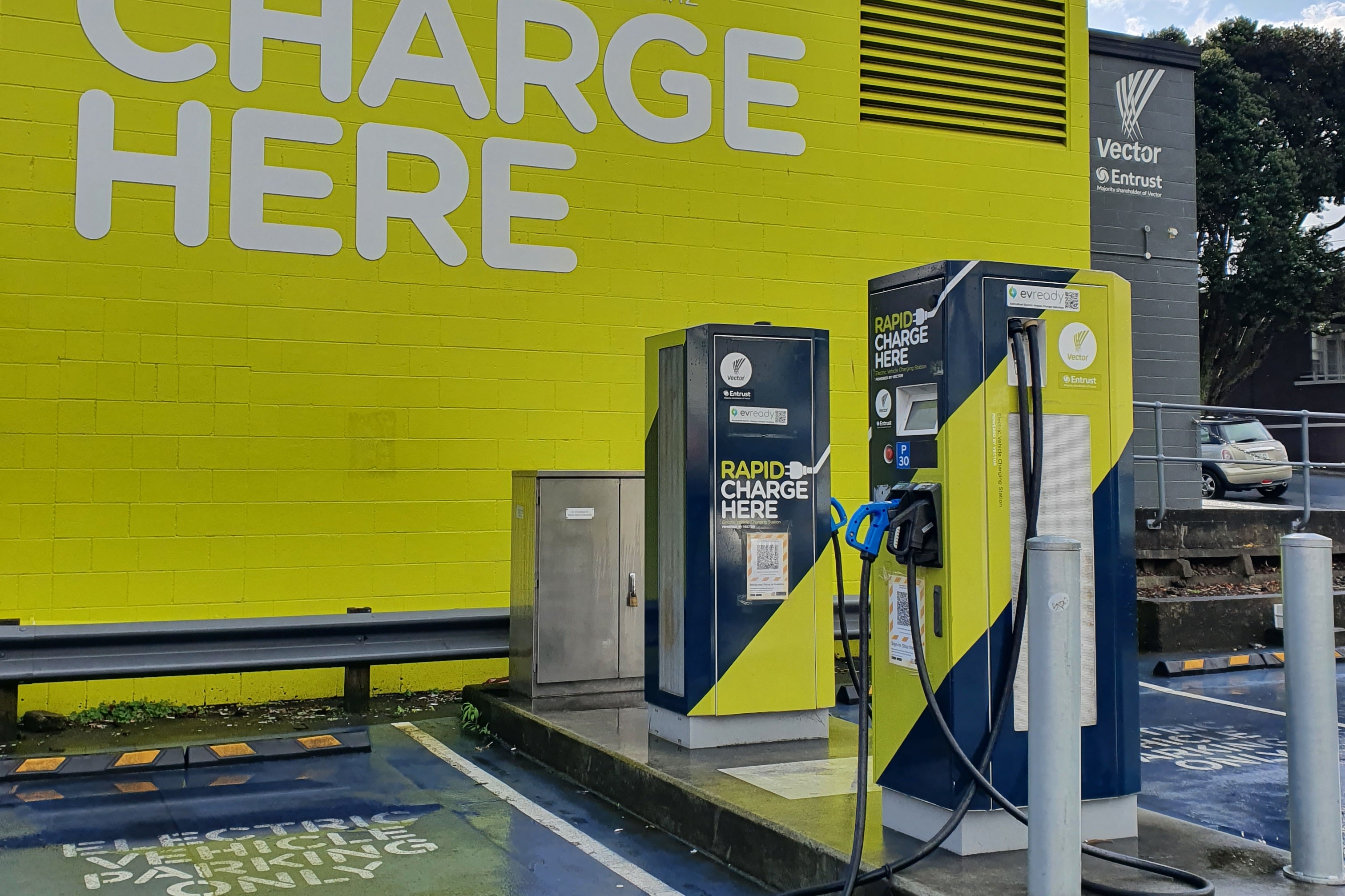 The Communities and Residents (C&R) Entrust team backs the Auckland-based energy and infrastructure company Vector to accelerate the future of low carbon energy and deliver for its customers and shareholders, says current Entrust chairman and C&R candidate William Cairns.

"Vector and Entrust are at the forefront of the energy transition to a low carbon energy environment,” says Mr Cairns.

“Leading global partnerships with technology and cyber-security companies are developing new platforms and solutions unlike any other in New Zealand. AWS has independently commended Vector’s future vision of energy systems and how these will navigate climate change and decarbonisation.

“Vector is also challenging itself with its own target of net carbon zero by 2030. It is a front-runner in evolving New Zealand’s energy infrastructure to deliver affordable energy in a commercial model, while delivering essential carbon reductions and returning profits back into the community.

“With active support from the C&R-led Entrust, Vector continues to invest in projects that directly matter to our customers and shareholders. In particular, it has built extensive solar solutions and micro-grids for our network’s resilience, deployed large-scale charging stations across Auckland, trialled New Zealand's largest EV smart charger, and worked with iwi on affordable and sustainable housing projects."

Vector’s growth and operating performance enables Entrust to distribute an annual dividend to beneficiaries through its 75.1% stake in Vector.

“Last year, 340,500 residents benefited by more than $95 million with Entrust dividends. It came at a critical time following the economic shock of Covid-19, and for many families, every dollar counts in the household budget.

Entrust was formed more than 25 years ago to ensure that stewardship over Auckland’s electricity network remains in the hands of Aucklanders. Entrust acts in the interests of its 345,000 families and businesses in Auckland, Manukau, northern Papakura and eastern Franklin.