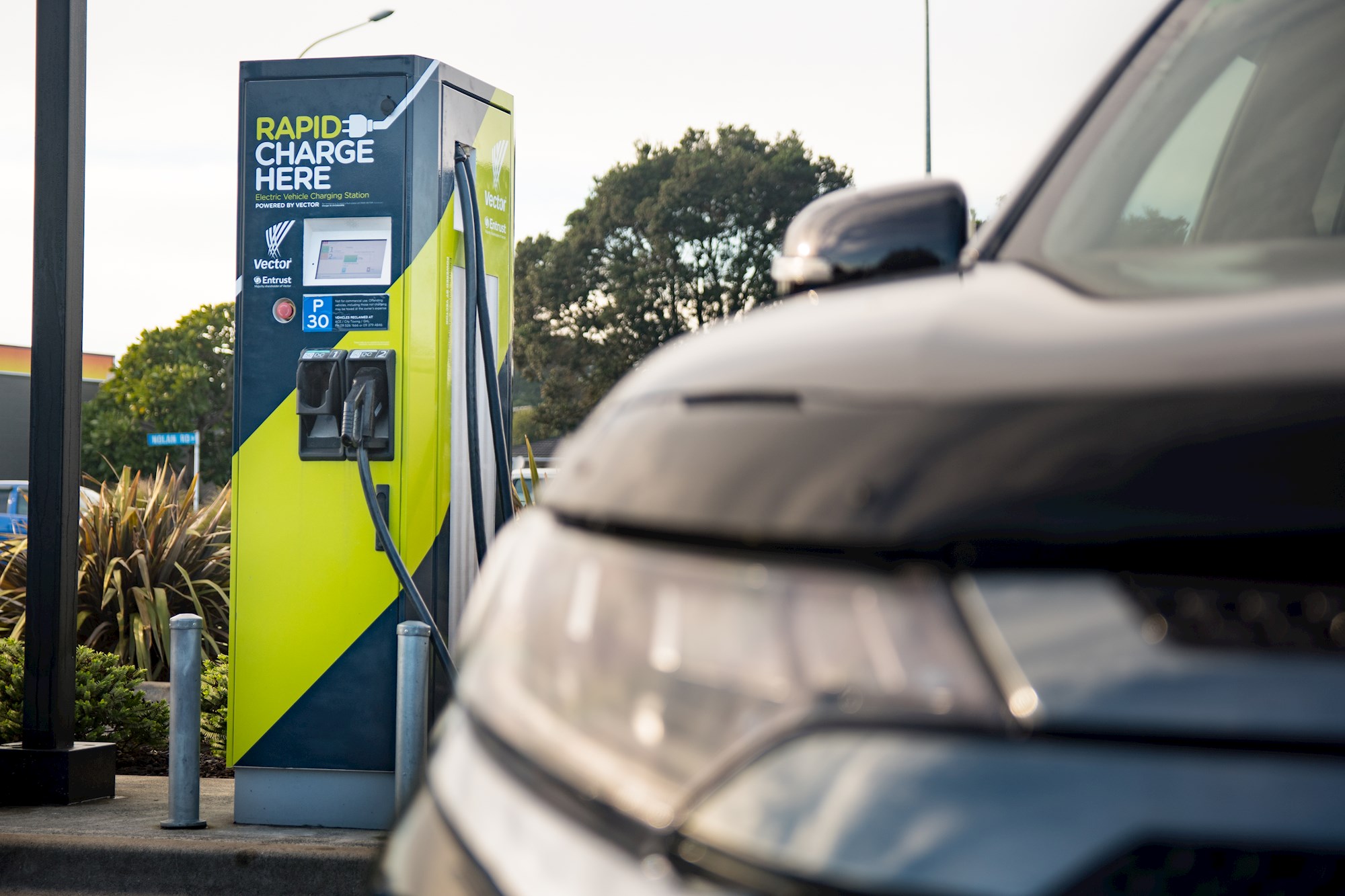 Communities and Residents (C&R) is pleased to announce the selection of Alastair Bell, Mike Buczkowski, William Cairns, Dr Paul Hutchison, and Denise Lee as its candidates to stand in the upcoming Entrust election.

All were selected following a C&R selection meeting, packed with members early this week.

“This breadth of expertise will be crucial as Auckland’s energy consumers increasingly seek reliable supply and can access it through new and efficient technologies."

Current Entrust chairman and C&R candidate William Cairns is excited to campaign on the issues that matter to beneficiaries.

“C&R has a strong track record of delivering a consistent dividend to people living in the Entrust district, and remain as committed as ever to keeping Entrust's 75.1% shareholding of Vector.

“If our C&R team is re-elected, the current position of Entrust beneficiaries is certain,” says William Cairns.

C&R also acknowledges the work and service of Karen Sherry QSM, who has significantly contributed to the electricity industry and served as a trustee on Entrust (AECT) continuously since 1994.

The Entrust election will take place in October, by postal ballot. Each person who is a Vector electricity customer in the Entrust district will get a vote.

William Cairns: BCom, Dip Bus, FCIS, FFIN
William was elected to Entrust in 2009 and is the current chairman. He is a director and shareholder of private investment company Cardrona Capital Limited, and a former director of General Finance Limited and Metrowater Limited, an Auckland water utility company. In addition to his business experience, William brings considerable community involvement to Entrust, having been an Auckland City Councillor between 2001-2004 and a member of the Hobson Community Board from 1998-2004. He is a fellow of the Chartered Institute of Secretaries and the Financial Services Institute of Australasia.

Alastair Bell: BCom, CA, CMInstD, JP
Alastair was elected to Entrust in 2018. He is a chartered accountant, chartered director and qualified member of the Project Management Institute. He is one of two Entrust trustees appointed to the Vector Board to represent Entrust's interests. Alastair has 30 years’ experience in the corporate, public and not-for-profit sectors, balancing his professional life between board roles and leading a consultancy that specialises in business and infrastructure projects. Formerly, Alastair was deputy chair of Foundation North and chair of its Audit, Finance and Risk Committee. Alastair was the founding chair of the Centre for Social Impact NZ Ltd. He chairs the Orakei Community Association, is a trustee of the Motutapu Restoration Trust and of Parnell Heritage.

Dr Paul Hutchison: MB, ChB, FRCOG, FACOG, Dip Com Health
Paul was elected to Entrust in 2015 and for the last five years has served as chair of its Finance and Risk Committee. He is a clinician at East Tamaki Health Care, a former member of the New Zealand Medical Council, a member of the Institute of Directors, and Director of a number of companies including Bee NZ and Helena Bay Honey. Paul was the Member of Parliament for Port Waikato, then Hunua from 1999 – 2014. He chaired the Health Select Committee from 2008-2014 and was awarded the NZ Medical Association’s award for outstanding contribution to health services in 2014.

Denise Lee: MA
Bringing a fresh perspective and strong political nous, Denise is the Head of Advocacy for Property Council NZ, championing the interests of over 600 member companies who have a collective $50 billion investment in NZ property. Prior to this, Denise served as the Member of Parliament for Maungakiekie from 2017 – 2020, sitting on the Education and Workforce Select Committee and holding the National Party portfolio for Local Government (Auckland). From 2013 – 2017, she served as Auckland City Councillor and was deputy chair of the Planning Committee. In 2011, Denise was awarded New Zealander of the Year (Local Hero) for community service in the Auckland region, and is a current trustee of the Sir Peter Blake Marine Education and Recreation Centre.