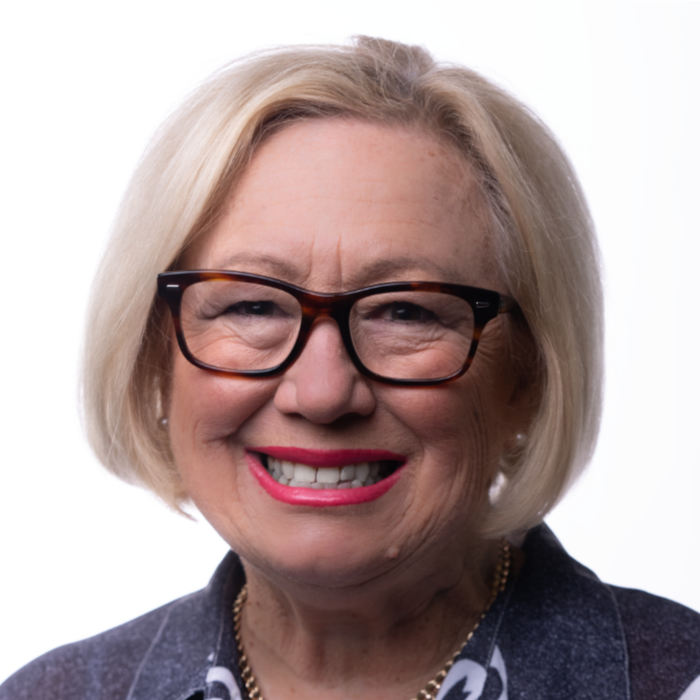 Before politics, I worked in manufacturing and exporting. Under my Mayoral leadership, Britomart was achieved and Auckland’s first transport interchange, enabling the opening-up and redevelopment of Auckland’s waterfront. I’m active in community organisations, including the Motutapu Restoration Trust (founding trustee and patron), Auckland Special Olympics and numerous sporting groups.

With special votes tallied and the final count declared for the Auckland local elections, Communities and Residents (C&R) has made major gains across the region and achieved significant results on key local boards.
Continue reading

Communities and Residents (C&R) is proud to announce its energised team of six candidates who will contest the Puketāpapa Local Board in the 2022 local elections. Incumbents Ella Kumar and Fiona Lai have been re-selected to stand and are joined by new C&R candidates Tili Leilua, Roseanne Hay, Mark Pervan and Neil Punja.
Continue reading