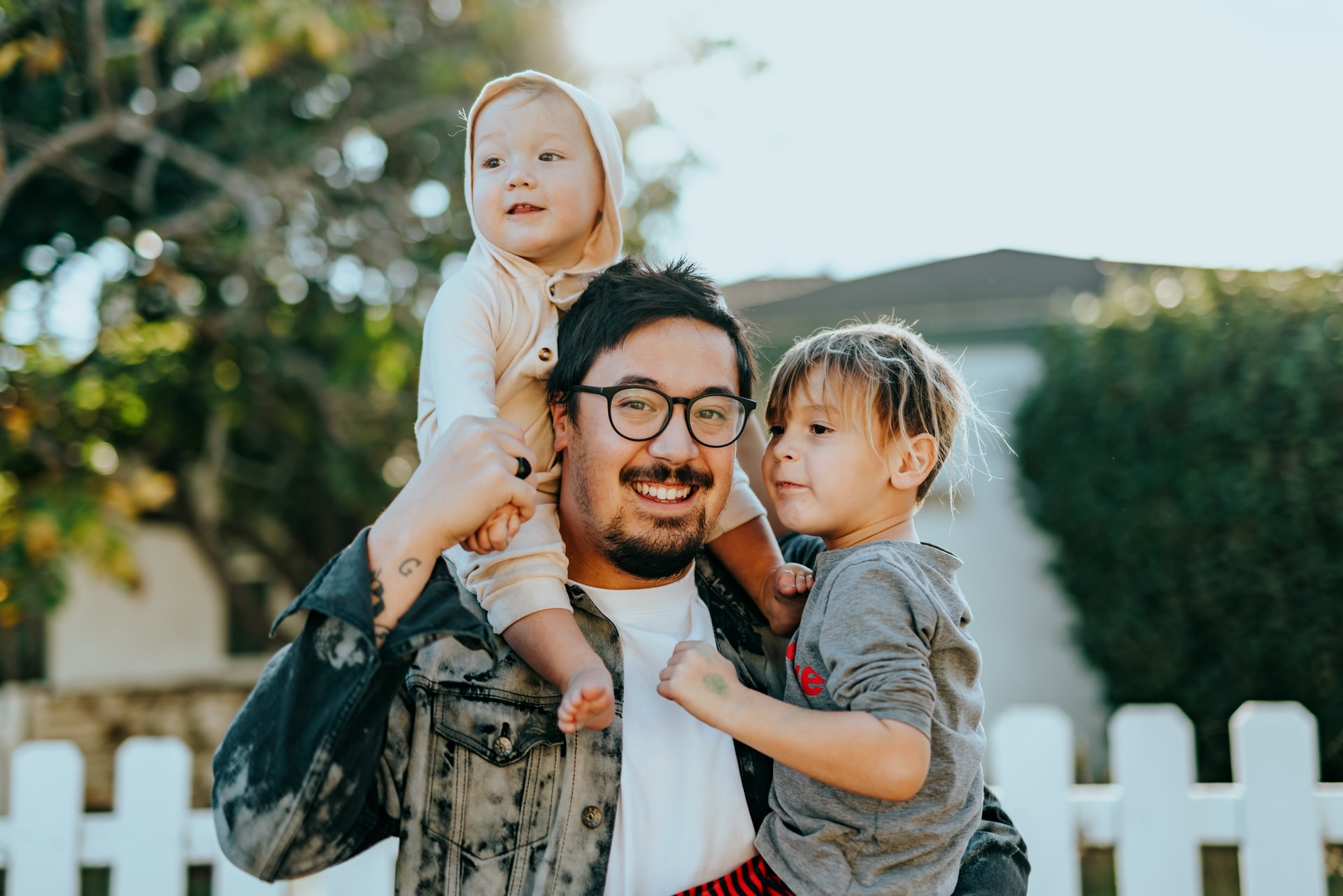 Communities and Residents (C&R) is grateful for the support of Auckland consumers who delivered a clean sweep of all five C&R candidates, electing Alastair Bell, Mike Buczkowski, William Cairns, Dr. Paul Hutchison and Denise Lee in the 2021 Entrust election.

C&R’s re-election to the trust indicates the continued confidence voters have in their C&R team to protect the dividend and ensure an affordable transition to a low carbon energy network, says Entrust chair William Cairns.

“Our Entrust team’s strength and experience will enable the continued delivery for consumers across Auckland.

“We will continue to protect the dividend, prioritise affordable and reliable power supply, back Vector’s investment into new energy solutions, ensure a sensible transition to a low carbon energy future, and maintain Entrust’s 75.1% consumer ownership of Vector.

“While this year’s lock-down election fell to a disappointing 9.64 per cent turnout, we’re extremely grateful for the time of our volunteers who promoted the campaign and pushed to increase the vote."

C&R also congratulates the election of new trustee Denise Lee, who will be a strong addition to the team and part of a diverse set of experts solving a meaningful global challenge.

Entrust was formed more than 25 years ago to ensure that stewardship over Auckland’s electricity network remains in the hands of Aucklanders. Entrust acts in the interests of its 345,000 families and businesses in Auckland, Manukau, northern Papakura and eastern Franklin.