Malcolm Turner stands as C&R candidate for the Manukau Ward 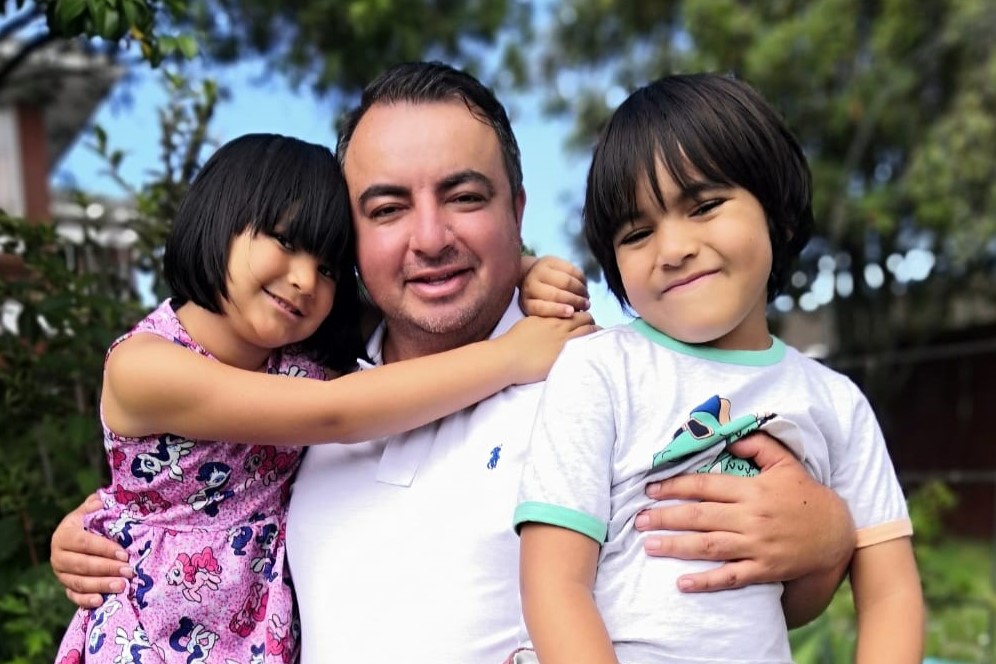 Long-time local, community advocate and property maintenance specialist Malcolm Turner will stand as the Communities and Residents (C&R) candidate for the Manukau Ward in the 2022 Local Elections.

“I’m humbled to have the chance to represent and serve the community I deeply love and am looking forward to putting residents back into the heart of decision-making. It’s time our elected members were not driven from Wellington, but genuinely and authentically care about ground-level politics,” says Malcolm.

“The Manukau Ward is undergoing significant change and struggling with a range of issues, including congestion, housing affordability, rising crime, cost of living, polluted waterways, and threatened green spaces. Now more than ever, we need councillors who’ll work for our increasingly diverse population, and support our community organisations and local businesses to thrive.”

“I am the eldest child of a solo mother of four who was also a previously elected member. It’s an honour to be following in her footsteps and showing up for the people who feel they have no voice. It’s about integrity, transparency, and accountability for me. I will bring this to the Auckland Council table,” says Malcolm.