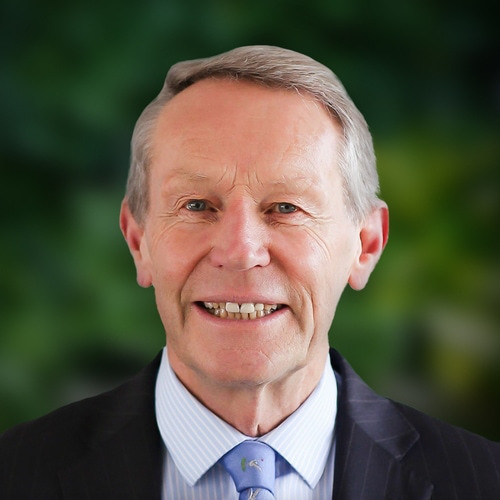 Paul was elected to Entrust in 2015 and for the last five years has served as chair of its Finance and Risk Committee. He is a clinician at East Tamaki Health Care, a former member of the New Zealand Medical Council, and Director of a number of companies including PC Investments, Bee NZ, Helena Health, and South Pacific Star Cinemas. Paul was the Member of Parliament for Port Waikato, then Hunua from 1999 – 2014. He chaired the Health Select Committee from 2008-2014 and was awarded the NZ Medical Association’s award for outstanding contribution to health services in 2014.