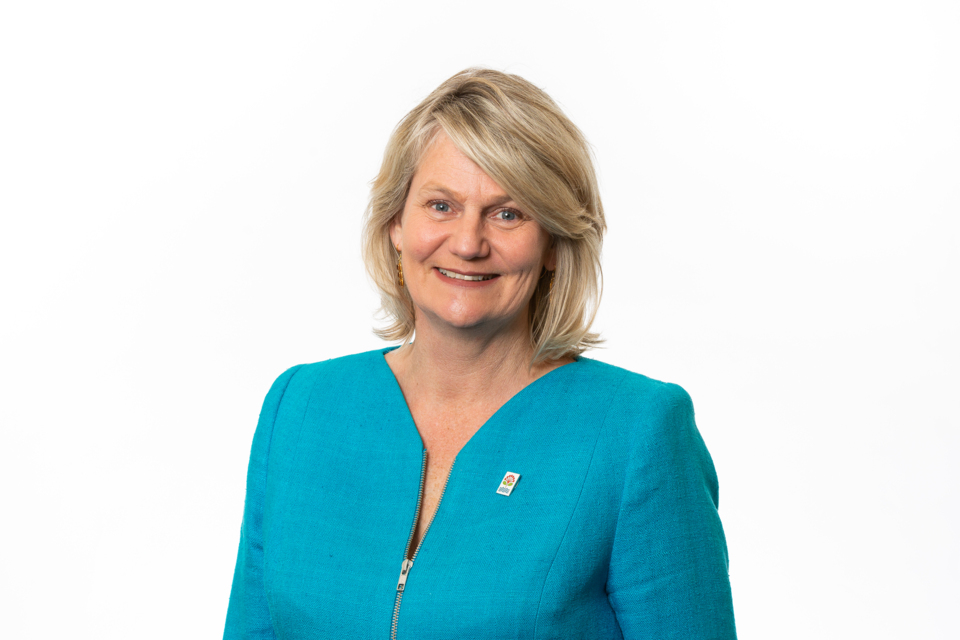 “My experience of the Waitematā Local Board and how the controversial decisions around both the proposed Erebus memorial and shocking decision to fell the Western Springs Forest, against such strong community opposition, have weighed heavily on my mind. A Local Board that is driven by politics and one that blatantly fails to serve the people of Auckland, cannot continue,” says Ms Trotman.

Ms Trotman pointed specifically to the disrespect residents have been shown at Board meetings, poor consultation with the community, and the poor governance of current Chair, Richard Northey as key issues the new Board would have to address.

“With the Ombudsman investigating Auckland Council’s failings over the “deficient” “unreasonable” and “tainted” proposed Erebus memorial; serious concerns raised about the professionalism of Chair, Richard Northey who made a “predetermined” decision, as described by a fellow Board member; inappropriate expense claims; and Council processes to build bridges with the community being labelled an “abject failure”, there is a huge job ahead of us. A job that must not be left to those who caused the issues in the first place,” says Ms Trotman.

“Ms Trotman has an accomplished track-record of delivering for local business and the community. There can be no doubt about her commitment to her constituents and her determination to ensure they are represented at the table. We're delighted she joins our team of five others, who'll put the community at the heart of their decision-making,” says Communities and Residents (C&R) President, Kit Parkinson.

Ms Trotman’s decision to re-stand was inspired by Mike Lee ending his retirement to run as Councillor, after the deeply disappointing performance of Pippa Coom in the Waitematā and Gulf Ward. “Mr Lee’s example of service to the city we love was one I simply could not ignore. We need the calibre of thinking and accountability that someone like Mike brings,” says Ms Trotman.

Community Groups across the city have reacted positively to Ms Trotman’s decision to re-stand.

Western Springs resident, Vaughan Clutterbuck said, “Sarah has always made herself available and has fought tirelessly for the people she represents”. Luke Niue, Chair of Parnell Community Committee, says “lots of candidates pledged their support during the last campaign but, when elected, voted against the wishes of the community. Sarah has integrity when others appear to put their political alliances first.”

“We have complete confidence that they both share our desire for a more accountable and community-centric Auckland Council,” says Ms Trotman.

“We welcome diversity of thinking, something that has been lacking over the past nine years on this Board, and have selected candidates specifically based on their skill and the direct contribution they can make to challenges the central city faces. It is time to put the local back in local body politics, and this is the team who can achieve that.”