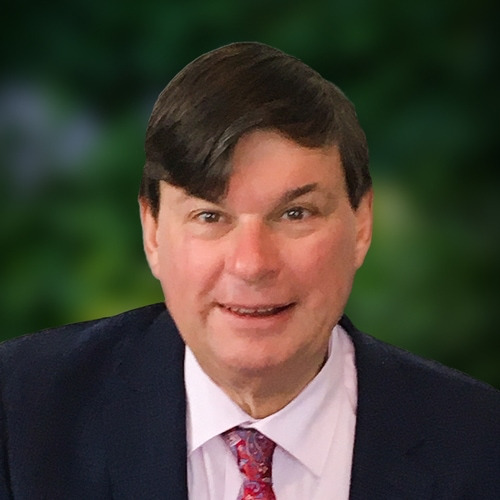 William was elected to Entrust in 2009 and is the current chairman. He is a director and shareholder of private investment company Cardrona Capital Limited, and a former director of General Finance Limited and Metrowater Limited, an Auckland water utility company. In addition to his business experience, William brings considerable community involvement to Entrust, having been an Auckland City Councillor between 2001-2004 and a member of the Hobson Community Board from 1998-2004. He is a fellow of the Chartered Institute of Secretaries and the Financial Services Institute of Australasia.