Existing for over 81 years, Communities and Residents (C&R) is a voluntary grass-roots association of members, and is the longest standing political grouping in Auckland local government.

‍What C&R stands for:
‍
Doing the basics well –
‍We recognise that the council is empowered and paid by the community to deliver core services that provide infrastructure to allow families, communities, and businesses to thrive.

Intergenerational sustainability –
We have inherited Auckland, our environment, and our amenities. C&R representatives note our duty to pass this inheritance on to the next generation. Decisions to do, or not do, things now will have long-term effects, and we must be mindful of that.

Responsible spending –
Every dollar paid in rates is a dollar taken from the pockets of families and businesses. This requires compassion and respect for the everyday struggles of our families, businesses, and communities. C&R representatives recognise this sacrifice, and work to deliver value and efficiency in the necessary work of local government.

Empowering Aucklanders to work, live and play –
‍We must support our families and businesses to thrive. To do this we need limited bureaucracy to ensure Local Council empowers development, business and 'not for profit' initiatives in our local communities.

People before politics –
We are about people, not politics. We listen and serve all Aucklanders, keeping local government, local.

Auckland has the potential to be one of the world's greatest cities.

Yet, despite the international accolades, Auckland is not living up to its potential. Only someone who does not live here could describe Auckland as the world’s most liveable city.

We will ensure Auckland achieves it's potential. We will: 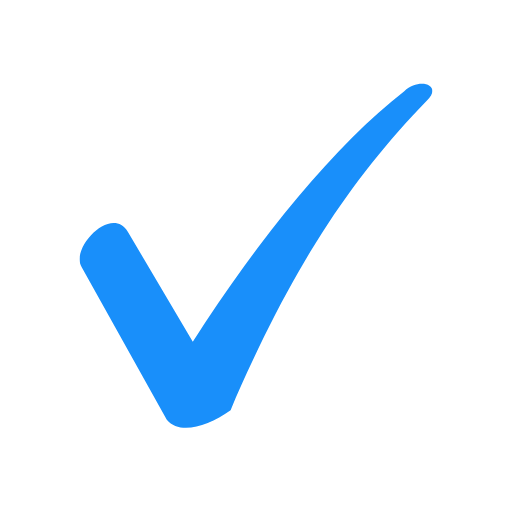 Get the city building.

Success will not just come from the tired old ways of doing things.

New thinking is needed – including a new relationship with central government. But we have both the team and the policies to put the “Super” back into the City.

“Whitespace is like air: it is necessary for design to breathe.” – Wojciech Zieliński

Thank you! Your submission has been received!
Oops! Something went wrong while submitting the form.